As time goes by, the dynamics of marriage as an institution are changing. The demands on people from within and outside a marital relationship are higher. Demands from the partner, children, extended relationships, demands from playing multiple roles, demand for greater financial planning and security and so on.  Sometimes, amidst these demands, people are not able to feel fulfilled emotionally and might seek relief and solace outside their marriage.

Statistics show that extramarital relationships are more common than we’d like to think they are. A city psychiatrist studied couples in Mumbai and found that 40% of the 500 people who participated in the study were involved in extra marital relationships. (Read Study)

As therapists, we often work with people who are either themselves involved in an extramarital affair or have spouses who are involved. Sometimes the affair gets discovered, at other times it is still unknown to the spouse. The affairs could be emotional and/or sexual. No matter what the situation, a common underpinning is a great deal of stress in both partners (and often also in the other person they are involved with).

So, we decided to sit together as a team of psychologists and unravel the mystery of the extramarital affair. These discussions were insightful for us too. We will be sharing these insights with you across three articles. These will cover the causes of extramarital relationships, a healthy way to understand and work with yourself if you are involved in an extramarital affair and and how to cope if your partner has cheated on you.

WHY DO EXTRAMARITAL AFFAIRS TAKE PLACE?

“Choosing the right person to marry is a decision well thought over – it’s not usually based on impulse or whim. It is often after spending enough time with the one another that this decision is made. So after making a commitment, why or when does a person seek out a close personal relationship outside of marriage?” – Kunjal

Neglect of Emotional Needs in a Relationship

Emotional needs form the crux of any relationship. Hence, if such needs are neglected, it could affect the foundation of the relationship. At times, habit patterns around the relationship form in such a way that a couple is unable to express their emotional needs to each other, perhaps because there are more pressing concerns to be attended to; such as children’s needs, work needs, household chores etc.

“Over time, the partners live together but their relationship gets ignored.” – Sadia

At other times, even if emotional needs are expressed multiple times, the needs are not acknowledged or are seen as trivial by the partner. In such a situation, someone new who is willing to listen and acknowledge becomes very attractive.

Rigid beliefs of How a Partner Should Be

Some people have set beliefs about how their partners should be. They feel – If I have married X or Y, he/she must be a certain way and must fulfill certain needs. This at times can pave the way for a great deal of disappointment, leading to seeking fulfillment outside the marriage.

“The same patterns can and mostly will repeat in the new relationships unless they are contemplated upon or unless one is conscious of the learning from older relationships”. – Sadia

Nandita believes, “Boredom and monotony of routines along with pressures at home and at work can lead one to feel trapped and tempted to get away from that space.”  Often an affair is a result of sheer lack of stimulation in life overall. Life is monotonous, there is little adventure and fun is dying out. An affair seems attractive in such a space and can briefly compensate for the monotony that has set in. While fun may sound like a flippant reason, it is one of the 5 strongest emotional needs in humans (William Glasser). So having fun is serious stuff!

Often, habit patterns get established where couples talk about the same things repeatedly – about fights, concerns about children, financial worries etc. Eventually, couples tend to only talk about problems. Their interaction becomes very problem-centric and the problems overshadow other potentially interesting aspects of their lives. In such a set-up, a new connection with someone outside this framework brings freshness and therefore can be tempting.

Difficulty Adapting to a Role Shift

When partners become husband-wife, or when husband-wife become parents, it brings about a big role shift which in itself is challenging. It exposes each person to new situations. When a couple begins to live together, things that were not important earlier become important – such as towels lying on the floor, a messy room and daily serials and cricket matches on television. At times these habits can be given personal meaning such as‘you don’t care about my needs’, ‘you weren’t like this before’, etc. This could lead to disappointment in the partner and in the relationship. 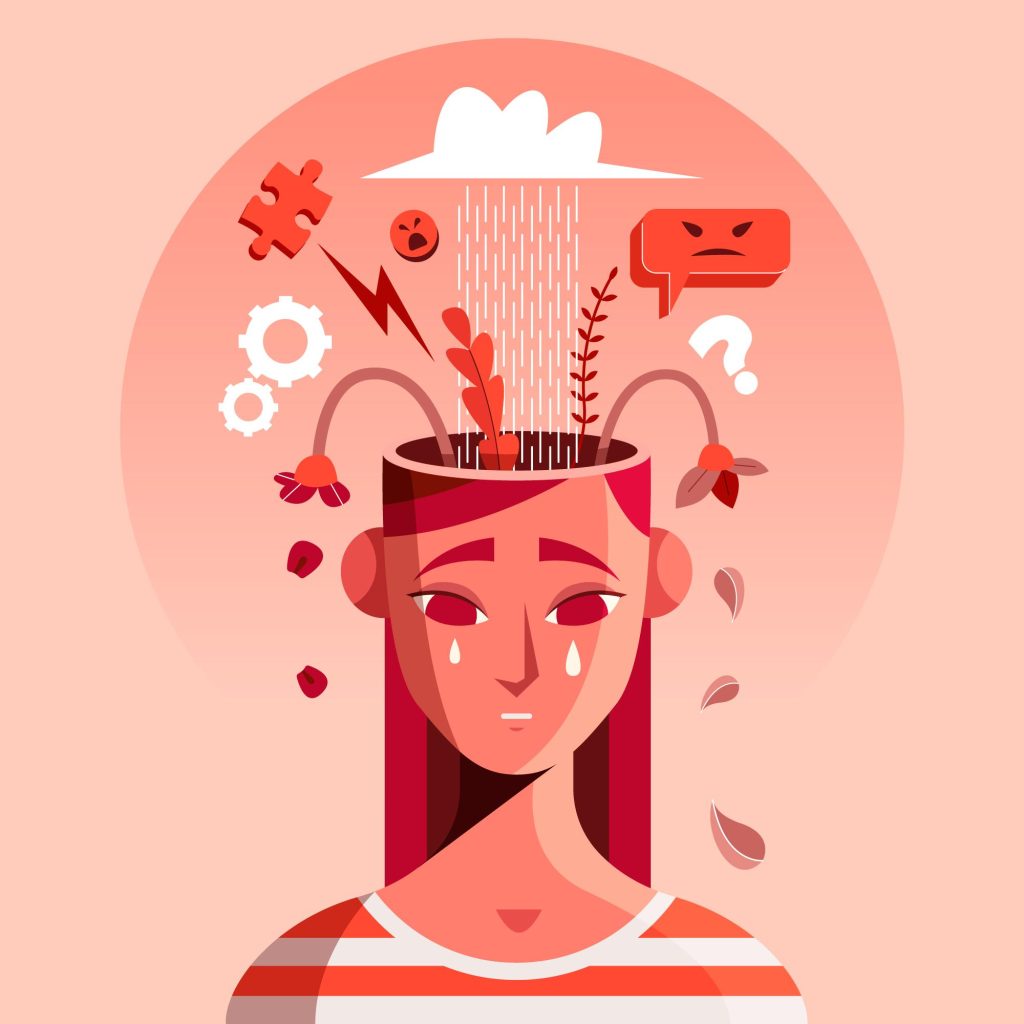 Understand and Deal with your Pain

Sometimes, partners may hide their beliefs, likes and dislikes due to a fear of disapproval.  Malini elaborates, “Often, the wish to avoid unpleasant moments in a relationship can lead to partners refraining from sharing things that might lead to an argument. What people don’t realize is that they are keeping a part of themselves hidden from the other.” Hiding yourself from your partner comes at a cost. People who  avoid conflicts always run the risk of not being understood by their partners because they have not freely expressed their emotions and feelings for the fear of being rejected or causing disharmony in the relationship. Such people may get attracted to those in front of whom they feel free to express themselves.

Several times, one partner feels inadequate in the marriage. This can be related to financial, emotional or physical issues. This feeling of inadequacy can take a toll on their confidence.

“The feeling of not being able to meet the partner’s needs can make one feel disappointed, guilty, or even angry and resentful. To assuage these feelings, one might seek validation and acknowledgement through companionship outside of their marriage.” – Anusha

Sadia says, “It is human nature to be chronically dissatisfied.  Contentment isn’t something that comes to us easily. Moreover, we haven’t been taught to make do with what we have and stay contented either.  Hence, it becomes easy to take something we already have for granted and get attracted to something new. It is often this chronic inner dissatisfaction along with all the other pressures of marriage that makes one susceptible to seeking pleasure outside.”

What adds to the possibility of cheating is the sheer exposure and availability of resources and opportunity.

“We are in the age and time where online resources provide easy access to both increased interaction and increased opportunity for sexual activity. These openings might seem alluring when some of the above mentioned conditions also exist in a relationship. The risk of trying these things out might give one an adrenalin rush and a temporary sense of fulfillment.”- Nandita

As a final point, since we as psychologists work a lot with childhood issues, we decided we’d leave you with some food for thought, something you could reflect over. Everybody has some unmet emotional needs that they try to satisfy through a relationship. However, ironically, we often end up choosing partners who do not satisfy these needs due to sub-conscious processes. As absurd as this may sound, it might occur. Kunjal explains, “According to the principles of Imago Therapy, each of us grows up with certain unmet emotional needs – needs that were not fulfilled by our close relationships in childhood. The sub-conscious mind stores images of our parents and their positive and negative qualities. When we select a partner, we ironically select somebody who acts as a stand in for our parents. This is because the sub-conscious is attempting to deal with issues that it still hasn’t resolved, it is trying to ‘finish’ unfinished business.” It is no surprise then that often one finds their partner to be ‘just like’ a parent! However, since the logical, conscious mind is not aware of this, partners become disillusioned with each other and seek out completion in others. The most important thing here is that until one’s unresolved needs are not looked into and addressed, the search for ‘completion’ from external sources would not end and we would tend to repeatedly have relationships that fuel similar issues.

So read up on the link, think about it and let us know what you think!

Dealing with a Tendency to Cheat – Where to Begin?

All efforts to deal with tendencies to cheat need to begin with an attempt to look within. Looking within is pretty much the reverse of cheating – when one has an extramarital affair, one looks outside for validation. When one looks within, one can actually face and deal with the inner feelings, whatever feelings these might be.

“When one looks into oneself and one’s relationship, there is increased opportunity to heal the wounds, address the temptations and deal with the lack of stimulation.”- Malini

The part 2 of this series of articles about extramarital affairs will address the tendency to cheat in committed relationships. Until then, don’t be afraid to look within, even while you accept yourself with your limitations and strive to do what is truly good for you.

Let us know what you think about extramarital relationships in the comments section and feel free to share this article with anyone whom you feel it might help. 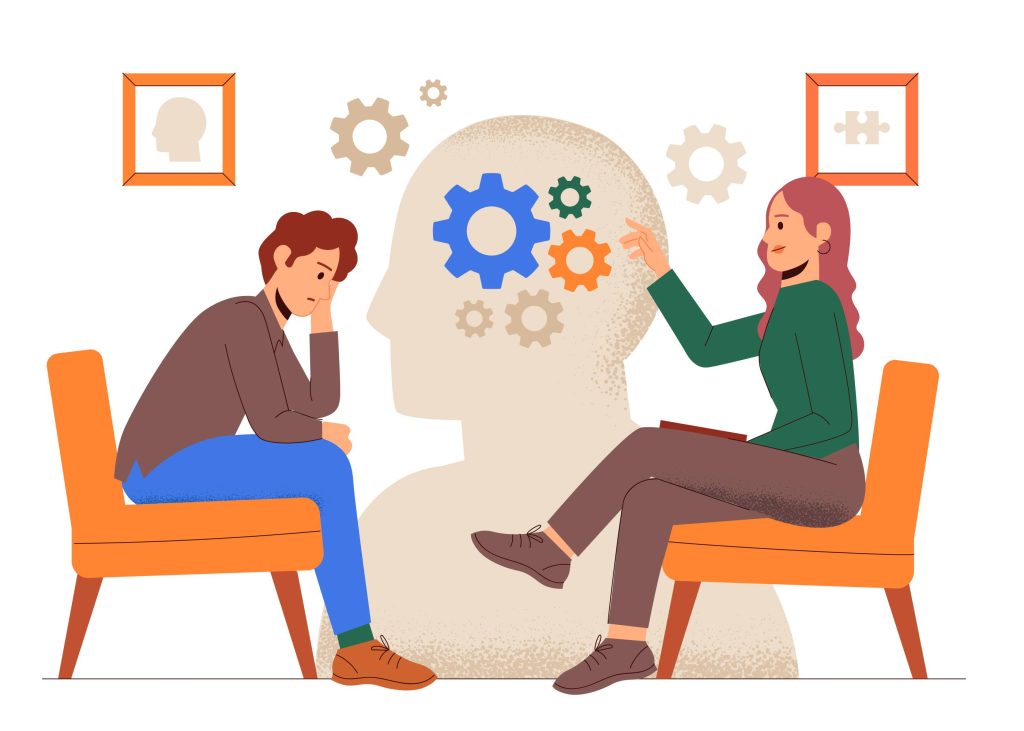 Are You Facing Difficulties in Your Relationship?

Consult With Our Therapists 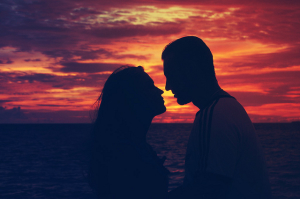 Conventional knowledge tells us that pornography is bad, damaging our... 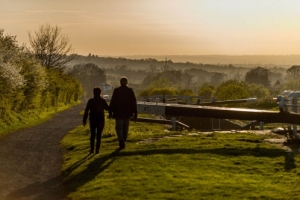 You are in a whirlwind of emotions, following the discovery... 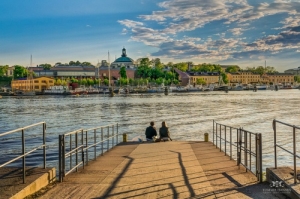 While the world looks at someone involved in an extramarital... 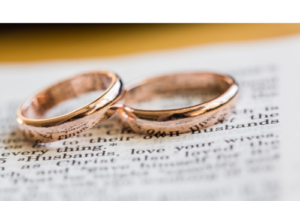 A happy marriage or relationship is where both partners understand...