Some Food for Thought

On this page, we bring to you a selection of our favourite mindfulness stories. These stories have left us feeling inspired, thoughtful, calm and sometimes even amused. We hope that reading these stories will help you feel more connected with mindfulness. 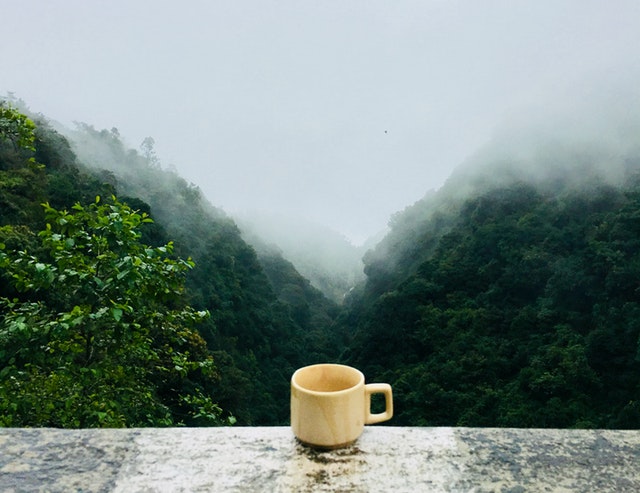 A Cup of Tea

A story about understanding Zen

A story about desires and wanting more 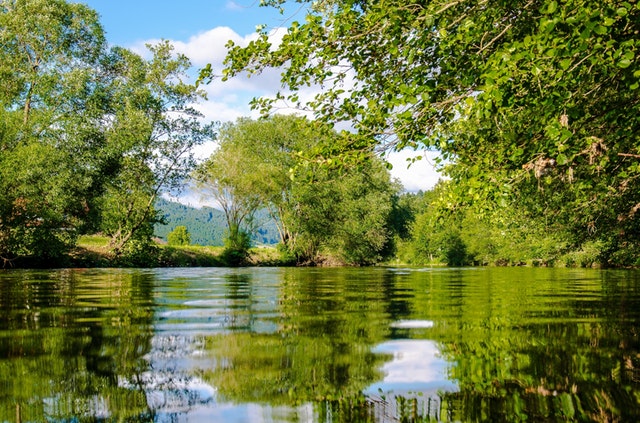 A story about the weight of holding on to the past 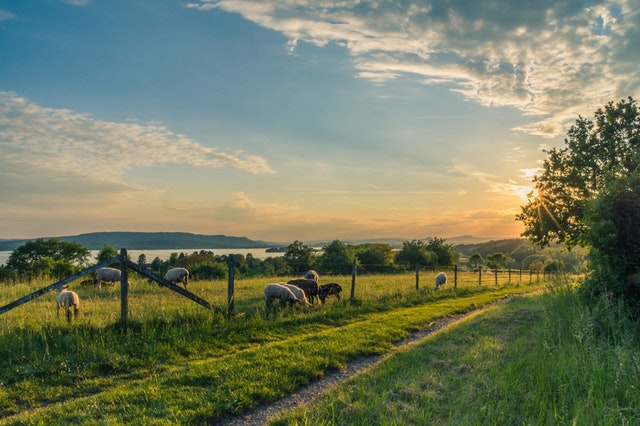 A story about learning to accept impermanence 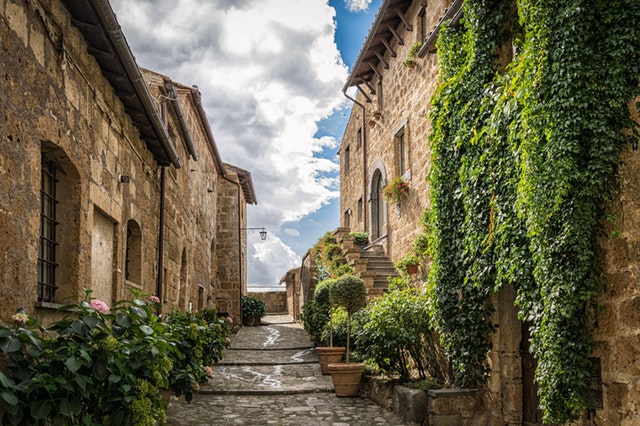 A story about inner change 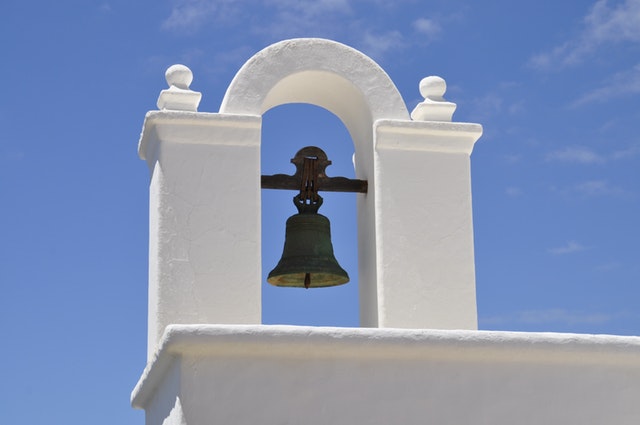 A story about the art of listening 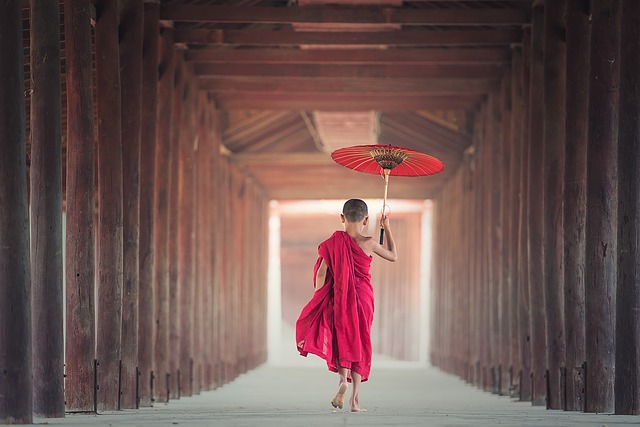 A story about ‘mastering’ Zen 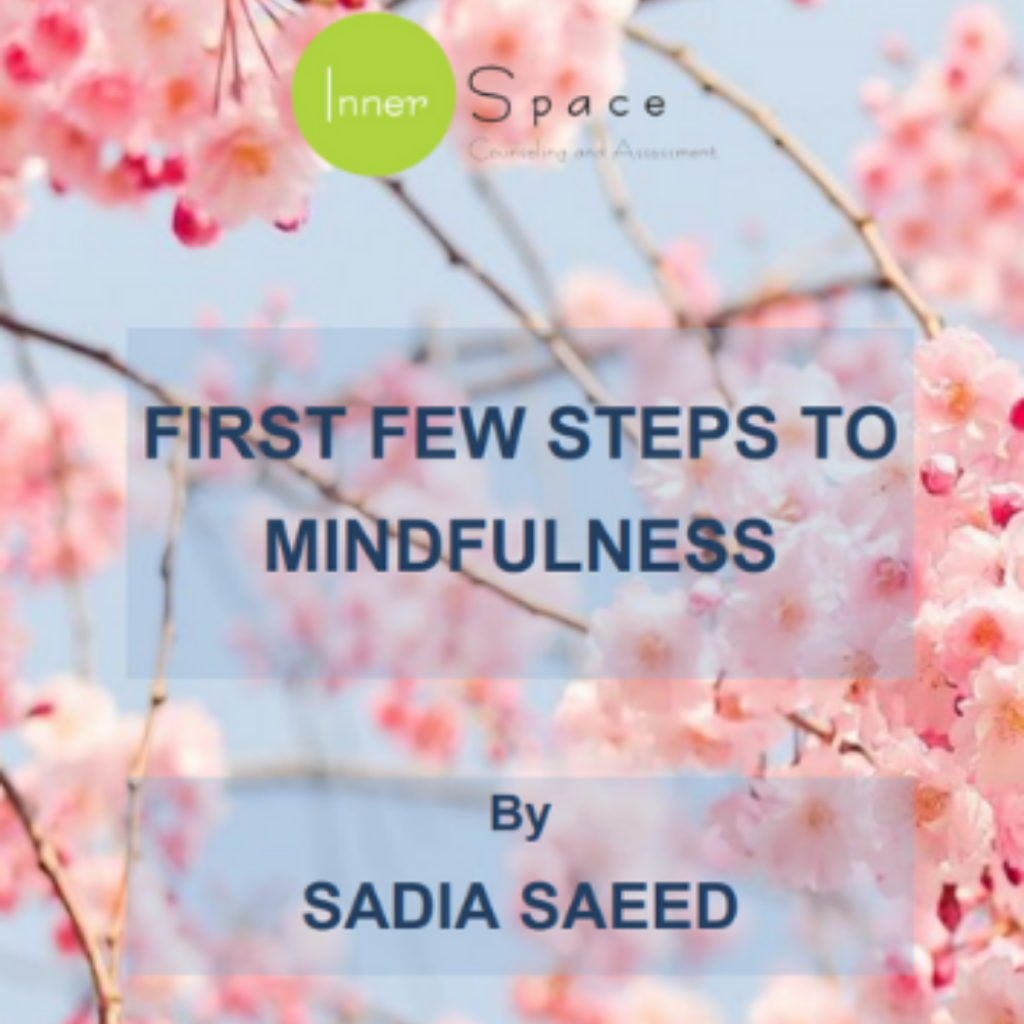 A Cup of Tea

Nan-in, a Japanese master during the Meiji era (1868-1912), received a university professor who came to inquire about Zen.

Nan-in served tea. He poured his visitor’s cup full, and then kept on pouring.

The professor watched the overflow until he no longer could restrain himself. “It is overfull. No more will go in!”

“Like this cup,” Nan-in said, “you are full of your own opinions and speculations. How can I show you Zen unless you first empty your cup?”

Five children were playing this Wishing Game. The first one was asked, “If you had a wish what would you want” and the child said, “If I had a wish I would want an ice cream.” She liked ice cream.

The third child was asked, “What’s your wish” and he said, “I’d like a billion dollars. Because with a billion dollars I can buy an ice cream factory, a cake factory, a fish and chip shop or whatever else I want, and I could do a lot more”. The first two kids thought, ‘Wow! Aren’t we stupid? Why didn’t we have think of that?’ They thought that this young fellow who wished for a billion dollars was a genius.

But the last child did surpass that, he was the Buddha to be, and said, “I wish I had no wishes.”

Two monks were returning to the monastery in the evening. It had rained and there were puddles of water on the road sides. At one place a beautiful young woman was standing unable to walk across because of a puddle of water. The elder of the two monks lifted the woman, carried her across the river, placed her gently on the other side, and continued his way to the monastery.

In the evening the younger monk came to the elder monk and said, “Sir, as monks, we cannot touch a woman?”

Then the younger monk asks again, “But then Sir, how is that you lifted that woman on the roadside ?”

The elder monk smiled at him and replied, “Brother, I set her down on the other side of the river, why are you still carrying her?”

Once upon the time there was an old farmer who had worked his crops for many years. One day his horse ran away. Upon hearing the news, his neighbors came to visit. “Such bad luck,” they said sympathetically.

The next morning the horse returned, bringing with it three other wild horses. “How wonderful,” the neighbors exclaimed.

The following day, his son tried to ride one of the untamed horses, was thrown, and broke his leg. The neighbors again came to offer their sympathy on his misfortune.

The day after, military officials came to the village to draft young men into the army. Seeing that the son’s leg was broken, they passed him by. The neighbors congratulated the farmer on how well things had turned out. “Maybe,” said the farmer.

This story reminds us of a beautiful quote about Mindfulness:

“Mindfulness is simply being aware of what is happening right now without wishing it were different; enjoying the pleasant without holding on when it changes (which it will); being with the unpleasant without fearing it will always be this way (which it won’t).”

A man goes to a Zen master and says, “I would like to move to this city. What do you think of the people here?”

And the Zen master says, “What were the people like in your old city?”

And the man says, “They were awful, mean, spiteful.”

The Zen master says, “They are the same here. You shouldn’t move here.”

Then another person goes to the Zen master and says, “I’d like to move to your city. What do you think of the people here?”

And the Zen master says, “What were the people like in your old city?”

And the man says, “They were very nice people. Very smart. I enjoyed being around them.”

And the Zen master says, “They are the same here. You will enjoy it here.”

A young but earnest Zen student approached his teacher, and asked the Zen Master, “If I work very hard and diligent how long will it take for me to find Zen?”

The Master thought about this, then replied, “Ten years.”

The student then said, “But what if I work very, very hard and really apply myself to learn fast, how long then?”

“But, if I really, really work at it. How long then ?” asked the student.

“But, I do not understand,” said the disappointed student. “At each time that I say I will work harder, you say it will take me longer. Why do you say that ?”